Transferring Tax Residence – What to know 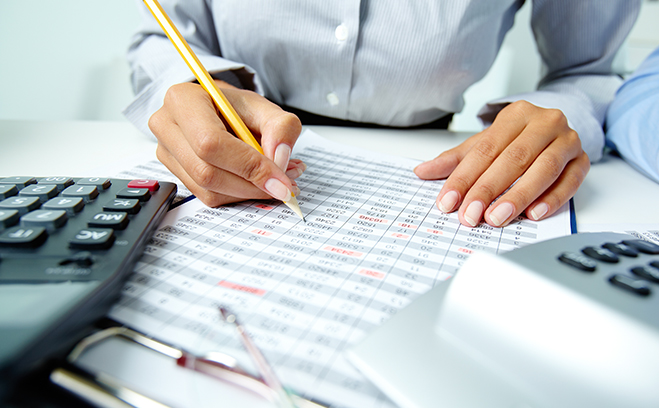 Transferring tax residence has been in the limelight of tax matters for many years in a row for good reason. It is no coincidence that several circulars, decisions by the Directorate for Dispute Resolution and documents by the Council of State are regularly disclosed, aiming to resolve important ambiguities and issues that constantly arise during this process.

Up to this day, the Tax Administration has provided no detailed instructions for legal persons. Starting from 01/01/2020, tax audits will be mostly performed for fiscal years governed by the provisions of Law 4172/2013. Therefore, we eagerly expect the decisions that the Directorate for Dispute Resolution will reach with regard to cases of fictitious transfer of activity through establishing new companies in neighbouring countries where lower tax rates apply, a practice quite popular during the previous decade.

Following the adoption of Law 4646/2019 “Tax reform to foster growth in future Greece”, the said article is as follows:

Although, required documentation and time limits are clearly defined each time, negative decisions requiring the worldwide income to be declared in Greece are not rare. It should also be noted, that according to Council of State decision No. 2105/2018, the Directorate for Dispute Resolution is not competent to decide on a taxpayer’s request to transfer his tax residence and the respective rejection by the Tax Office Supervisor, as it is not closely and necessary related to a relevant individual tax obligation, but it aims to settle the tax status of the taxpayer submitting the request.

Therefore, persons seeking to transfer their tax residence so that only income arising in Greece is subject to Greek taxation, should get proper guidance by an expert tax consultant, who will assess all possible tax burden.