Private Capital Companies (P.C.C.) – Why have they become so popular? 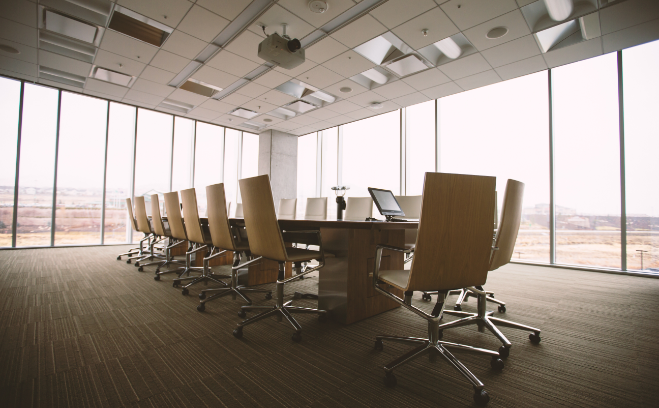 Greek Law no. 4072/2012 – “Improvement of the entrepreneurial environment – New business entity – Trade Marks – Real estate agents – Regulation of shipping, ports and fishery issues and other provisions” (articles 43 – 120). It constitutes rather a form of a flexible S.A. (A.E.) than an L.L.C. (E.P.E), as it was believed initially. But what are the aspects that make it attractive during the initial planning of a business move? When is opting for this legal form advantageous?

Finally, the following should be noted: the choice of the legal form is a main parameter for the conduct of entrepreneurial activity, but it is not the only one. It is recognized that after the adoption of the new insurance law no. 4387/2016, the conversion of existing companies to Private Companies (Ι.Κ.Ε.), but also the new establishments under this corporate form, have increased rapidly. Does Greece however provide the accounting culture to support the operation of these businesses? We believe that, to a large extent, the answer is negative. This however shall be analyzed in one of our next articles.