Microloans: The solution to a major problem? 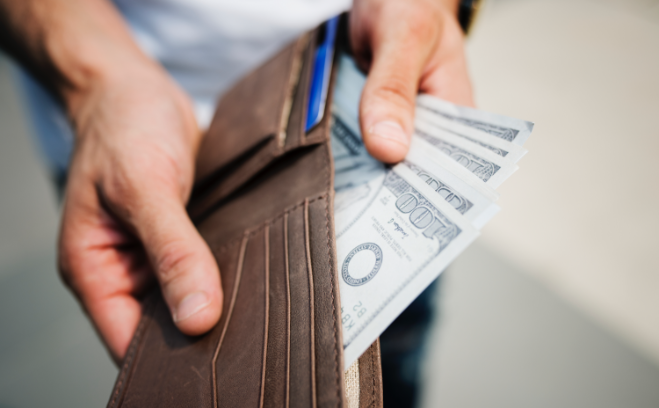 Alternative forms of financing, such as microcredits, are now becoming a useful tool for small-medium sized businesses that are in need of a financial boost. They are also opening a window of opportunity for private individuals who do not have access to classic forms of financing (bank borrowing). As for Greece, microcredits were the last of a range of financing tools that were approved for the drawing of funds from the 2014-2020 programming period’s budget. Recent Greek data shows that microcredits concern loans up to EUR 25,000 with a basic three-month Euribor interest rate plus 7% spread plus levy of 0.60% (a much lower borrowing cost compared to other European countries), which are paid back on an instalment basis over a four-year term, with no grace period. Microcredits do not require real security, just the personal guarantees of the bodies – natural persons of the business.

Contrary to other EU countries, banking corporations (with the lion’s share belonging to Cooperative Banks) are the financing bodies in Greece. The legal establishment of a special legislative framework is in its final preparatory stage by the Ministry of Finance and Development which foresees the creation of a Microcredits Fund, where the funding will be channelled from special purpose companies (microcredit providers) that will be overseen by the Bank of Greece (the relevant bill is expected to be presented for deliberation in the very near future). For now, these entities are restricted to simple brokering services (consultancy, briefing, document collection, etc.).

How did it all start?

Dating back to 2010, the European Commission designed and set up microcredits via the European Investment Fund, either with the provision of guarantee funds or with direct funding, with its forerunner being the European Progress Microfinance Facility. The Programme for Employment and Social Innovation (EaSI) was deployed in 2015.

EaSI is managed directly by the European Commission. It brings together three EU programmes managed separately in the 2007-2013 period: PROGRESS, EURES and Progress Microfinance.

A merger of all EU financing instruments is being designed at central level by one European Fund (InvestEu) for 2021-2027.

The European Commission’s two-fold goal is to strengthen and restart business actions and create a social safety net for individuals that have been affected by the financial crisis and want to be reintegrated into the labour market and the business arena. As for Greece, we do not need to stress the usefulness of these tools for businesses and natural persons that do not have access to bank finance.