﻿Declaration of wealth and assets: Obligations and consequences 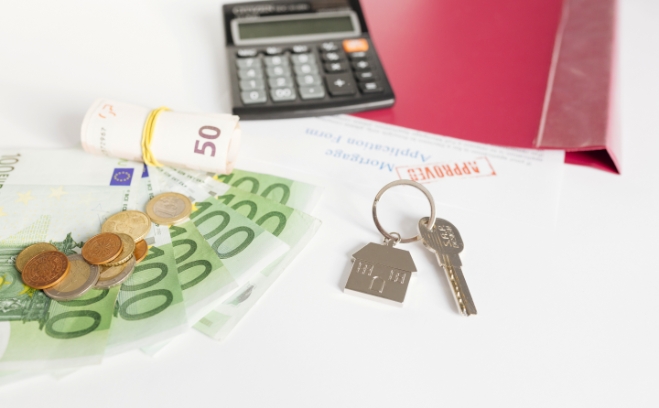 In Greek policymaking, the term ‘Pothen Esches’ (i.e., how have you obtained) describes the obligation under law of all specified legal entities to declare their income and assets, and how those were obtained. The bill that was first passed in 1964—37 years after it was discussed in the Greek Parliament for the first time—is meant for preventing the embezzlement of public money and effectively combating corruption in the Greek public sector.

The list of those legally obliged to submit a declaration of wealth and assets (i.e., a pothen esches) has grown longer with time. The recent (2014, 2018) amendments to the 2003 law add to the list a wide range of legal entities whose professional relationship with the public sector calls for effective and regular monitoring.

Apart from the Prime Minister, members of the Government and the Parliament (both Greek and European), elected representatives in local government, judicial officers and senior bank executives, the list includes a large number of managers, officers, and employees of public organizations, committees, and legal entities governed by public law. Also, shareholders and senior executives of companies that execute public contracts or possess a broadcasting license, media publishers, journalists, financial managers of political parties, advisors to MP’s and members of the government, and many more.

All parties specified by the law are required to submit a declaration of wealth and assets—covering the last three years before their appointment—within 90 days from taking office. Their statement must also include the assets of their spouses (even when legally separated or under a cohabitation agreement) and their underage children. In addition to immobile and mobile property, they have to declare any existing bank accounts, investment portfolios, all cash over €15.000, and valuables over €30.000 in total.

From then on, their pothen esches statement must cover the year before and be submitted within three months from the day the annual period for filing their personal income statements expires. Legally obliged individuals that belong to specific categories (e.g., ministers, MP’s, mayors) are required to declare their wealth and assets for three more tax years after leaving their position.

Why you should be careful

Failing to submit a declaration of wealth and assets on time or providing inaccurate or false information may result in severe penalties. After submitting the form, all legally obliged individuals are given one month to review their statement, correct any mistakes, and fill in any missing details.

During the first 30 days after the deadline, a €200 fee must be paid before submitting the form. For the next 30 days, the submission fee rises to €800. After that 60-day period has passed, those who haven’t filed a declaration of wealth and assets or have provided false or inaccurate statements face imprisonment and fines up to €100.000. Concealing assets over €30.000 may lead to 2 years in prison, at least, and fines that range from €10.000 to €500.000. It must be noted that their legal spouses are equally responsible under law.

State audits may be conducted any time within five years from the year of submission. All declarations of wealth and assets have to be submitted online through the related official website. Legally obliged persons must sign in with their personal Taxisnet credentials.