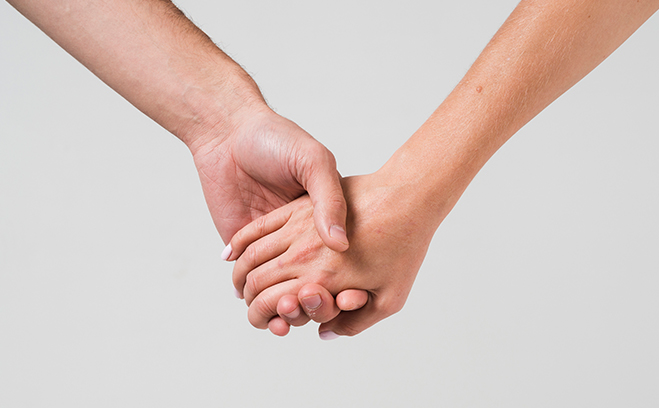 Establishing a foreign branch is a common and quite popular choice, as it offers numerous competitive advantages to the company. Foreign companies wishing to develop all or part of their activities in Greece or companies seeking to transfer their registered offices abroad yet maintain a branch in Greece, usually opt for this solution.

Following the adoption of Law 4635/2019 “Investing in Greece and other provisions”, Articles 98-101 exclusively regulate the operational framework for foreign branches. This way the legal paradox of two laws (Law 3190/1955 for limited companies and Law 4548/2018 for SAs-following decades of application of Law 2190/1920) regulating the same matter was solved. Specifically, Article 115(1) provides that:

“1. From the date this Law comes into force, the following are repealed:

Further interventions should be made for this issue. To receive a Tax Identification Number (TIN), foreign branches need to follow the typical procedure, i.e. visit the competent Registry Department of the Tax Office, where quite often the competent employees ask for documents that have already been submitted to the competent services of the General Commercial Register (GEMI). In our opinion, foreign branches should be included in the one-stop-shop service provided in Law 3419/2005, despite such service applies to establishing a new company of any legal form and, by the letter of the law, does not include foreign branches.

In terms of taxation, insurance and accounting, we note the following:

Finally, it should be highlighted that in all cases the Double Tax Treaty should be carefully studied, when there is one.