Technical Arrangement – What taxpayers should consider 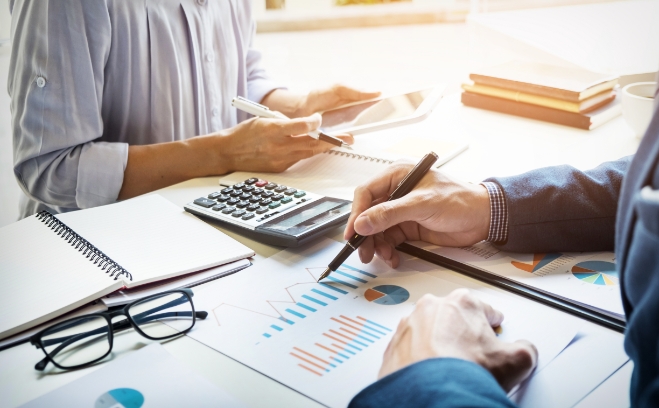 With the adoption of Law no. Ν.4174/2013 “Tax procedures and other provisions”, for the first time, a general provision on combating tax avoidance was introduced to the Greek tax law (article 38 of the relevant law). This law could be considered, in a way, as the country’s constitution on taxation and moreover marks the effort for a shift from a system of rules to a system of principles. At the same time, it functions under more specific provisions of the Tax Law no. 4172/2013 (articles 4, 23 paragraph m, 27 paragraphs 5, 56, 65 and 66).

As a derivative of the Anglo-Saxon way of thinking and a result of the supervision of the country under the memorandum, while being fully compliant with the recommendation of the European Committee of December 2012 and completely aligned with the reports and studies of foreign bodies (OECD) in terms of technical definitions and content, this provision, that was introduced to the country’s legislation without prior consultation and detailed interpretation, seems to constitute a tool for the country’s tax authorities for combating tax evasion and tax avoidance. In the past, fragmented efforts had been made for the adoption of various tax provisions (Law no. 3517/2006, 3842/2010, 3943/2011), there was however no introduction of a general law. This was a main issue within Community law as well. The first Directive 77/799/EC was published by the EU Council in 1977, was amended several times and Directive 2016/1164 of the Council of 12 July 2016 is now in force.

But the question is not whether our country is legally aligned with international regulations and the generally accepted principles that apply in other countries, but whether this provision can be combined and function in a way that bypasses the formalism that, as is generally known, governs our tax system, while at the same time protecting the legal certainty of this country’s citizens. Because, as the Scientific Office of the Parliament states “…the general nature and breadth of the proposed regulation and the vagueness of the definitions that are given in the proposed paragraphs 2 to 5 are very likely to cause a multitude of disputes regarding interpretation, mainly because they give tax administration authorities a very wide margin of discretion.”

But what is tax avoidance? How does it differ from tax evasion?

Tax evasion represents any illegal activity that leads to the decrease or elimination of tax liability.

Tax avoidance represents any legal activity that leads to the decrease or elimination of tax liability and constitutes a result of an aggressive tax planning that is applied either between different countries (where legal differences exist regarding the way of handling the same tax base) or within the country (pursuit of business through intermediary  family members etc.).

The Tax Administration Authority can therefore, according to the formalities of article 38, ignore any artificial arrangement or series of arrangements that aims at avoiding taxation and leads to a tax advantage. These arrangements are handled, for tax purposes, based on the characteristics of their financial status.

The term “artificial” refers to the absence of financial or commercial substance.

To conclude, we should point out the following:

There is no judicial case-law, except for the decision of the Directorate for Dispute Settlement no. 3680/03.07.2017.

This site uses cookies. By continuing to browse the site, you are agreeing to our use of cookies.I Consent